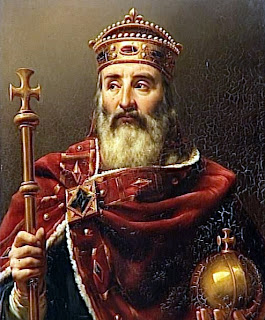 795 Leo III was elected Roman Catholic pope. Pope Saint Leo recognized Charlemagne as the patricius of the Romans, crowning the great leader Holy Roman Emperor who protected Pope Leo from his enemies.  He was an effective administrator of the papal territories, and contributed to the beautification of Rome. 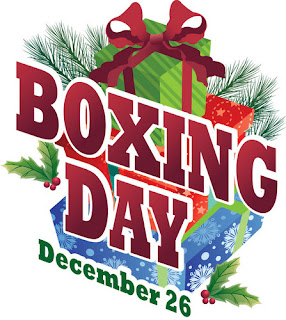 Boxing Day - is a traditional celebration, dating back to medieval times, when gifts were given to employees, the poor, or to people in a lower social class. 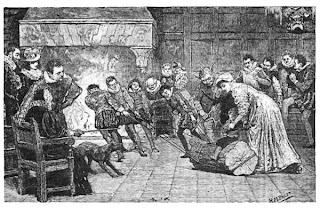