December 23
484 Huneric died and was succeeded by his nephew Gunthamund, who became king of the Vandals. During his reign the Catholics were freed from persecutions.
619 AD Boniface V became Roman Catholic pope. 962 Arab-Byzantine Wars: Under the future Emperor Nicephorus Phocas, Byzantine troops stormed the city of Aleppo. 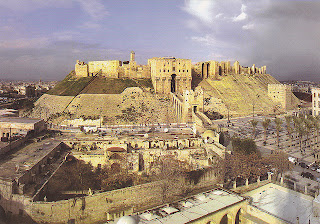 1116 St. Ivo of Chartres died. He was one of the most notable bishops of France at the time of the Investiture struggles and the most important canonist before Gratian. Gratian was a legal scholar and the founder of the science of canon law, which is the body of law based on the legislation of the councils (both ecumenical and local) and the popes, as well as the bishops (for diocesan matters) in the Roman Catholic Church