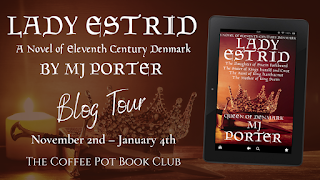 I once had thirty-seven rabbits and forty-three gerbils. (I now have only two rabbits).

2)     I hate my middle name, even though two of my friends have it for a first name.

3)     When I was a teenager, I worked in a local music shop, and as such, have a strange and detailed knowledge of the music scene during the early 1990s, as revealed to me when watching an episode of Top of The Pops 2 for 1990 recently. I knew the words to almost every song. (The music shop was called Tudor Tunes. Even when I was a teenager, I couldn’t get away from history.) I’ve just googled the shop and discovered it shut over a decade ago. Ah, I’m traumatised.

4)     When I was much younger, I had my picture taken for the local paper wearing a NASA astronaut’s helmet. They had to put a bit of paper in the catch so it didn’t seal me in.

5)     I almost didn’t study history at GCSE, A Level, or as a degree. I changed my mind every time and caused many people a lot of problems. Not sure I’d get away with it anymore.

I decided to study history at GCSE rather than Drama after visiting my great-grandfather’s grave who fought in the First World War. While one of the lucky ones who came home to his family, he died in 1924 from injuries sustained during the war. It made me really angry to think my lovely Grandad grew up without his Dad (he would have been four when his Dad died) because of the war and I wanted to find out why! 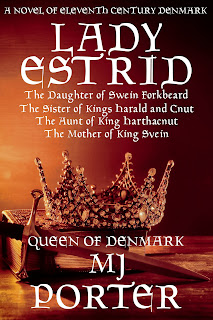 United by blood and marriage. Divided by seas. Torn apart by ambition.

Lady Estrid Sweinsdottir has returned from Kiev, her first husband dead after only a few months of marriage. Her future will be decided by her father, King Swein of Denmark, or will it?

A member of the ruling House of Gorm, Estrid might not be eligible to rule, as her older two brothers, but her worth is in more than her ability to marry and provide heirs for a husband, for her loyalty is beyond question.

With a family as divided and powerful as hers, stretching from England to Norway to the land of the Svear, she must do all she can to ensure Denmark remains under the control of her father’s descendants, no matter the raging seas and boiling ambition that threatens to imperil all. 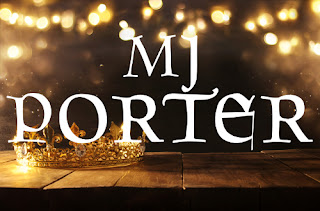 I’m an author of fantasy (Viking age/dragon-themed) and historical fiction (Early English, Vikings and the British Isles as a whole before the Norman Conquest), born in the old Mercian kingdom at some point since AD1066.

I write A LOT. You’ve been warned! 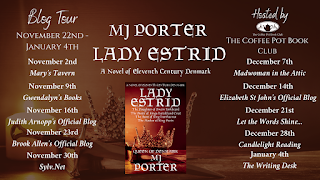