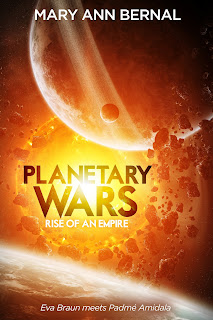 
Planetary Wars Rise of an Empire is a science fiction/fantasy romantic adventure. 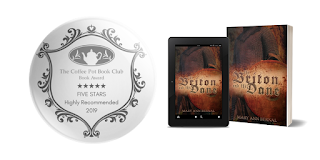 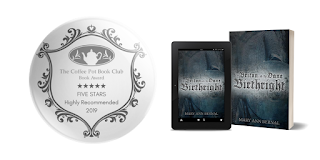 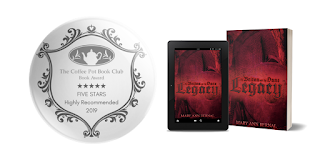 The Briton and the Dane: Concordia, a historical fiction romance, is a coming of age story set in Dark Ages England and Muslim Hispania when the Vikings and Saracen pirates threatened the European continent. 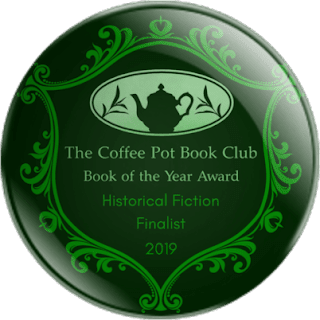 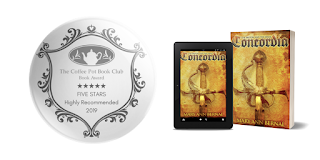 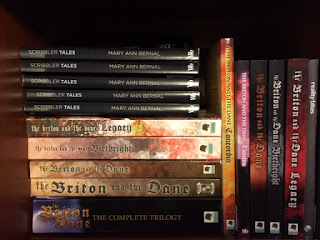 To purchase my novels and short story collections, kindly visit my author page at: 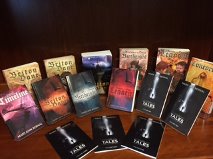 Escape from Berlin Mark Dresdner’s cover is blown, forcing him to flee East Germany, yet he refuses to leave the woman he loves. Finding the border crossing blocked, and the enemy closing in, will he evade capture or be forced to make the ultimate sacrifice? Featuring Betrayal Aelia gives herself completely to the man she loves, revealing a life-threatening secret, trusting her husband unconditionally, but is he deserving of her trust? Deadly Secrets Lysandra seeks a new life in America, hoping to forget her past, but an accidental meeting with a man who knows her true identity endangers her happiness. Murder in the First As judge, jury, and executioner, Bethel decides the fate of the man responsible for her plight, but things go terribly wrong and the predator becomes the prey. The Ritual Devona’s initiation into a modern-day pagan sect on All Hallows’ Eve sends the terrified young woman fleeing for her life amidst a raging storm. Escaping the sacrificial altar, will she survive the tempest? 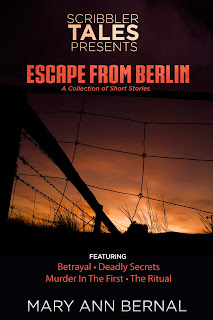 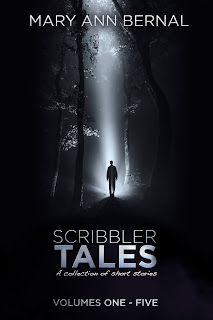 In her quest for immortality, Lilly considers a Satanic covenant before the portal closes on All Hallows’ Eve in Bloodlust. When Felicity meets exotic Seth on a flight to Luxor, her fairy tale vacation is threatened by tomb robbers in Illusion. Manhunt finds Tami and Mick suspecting the newest member of their team while planning one final heist at the Diamond Exchange. Dr. Brenda Lancaster must develop a cure for a mutated pathogen before mankind becomes extinct in Pandemic. Angela plots her husband’s death in Revenge, unaware it may cost her the freedom she seeks. 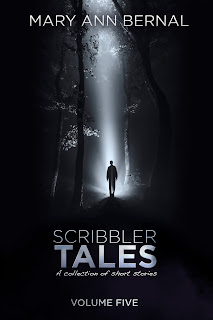 
When the daughter of a wealthy entrepreneur is kidnapped, Agent Richards races against time to find her in Abducted. In Cunning, newlywed Charlotte von Lichtner is obsessed with Transylvanian folklore when she encounters her husband’s mysterious kinsman. Enamored finds Lady Margaret besotted with a younger man whose intentions are suspect in their unorthodox relationship. Will the murderer succeed as he flees the crime scene in Reckless? Doctor/patient confidentiality is sorely tested when Sarah reveals the truth about her lover’s death in Safeguard 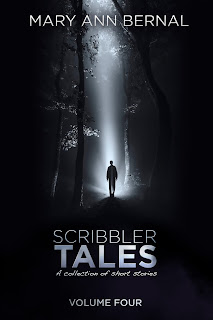 
When a highly classified schematic of a prototype engine is stolen, the evidence points to an inside job in Hidden Lies. In Nightmare, Melanie’s childhood demons carryover into adulthood when she returns to her ancestral home. Detective Newport races against time to apprehend a killer targeting prosecuting attorneys in Payback. The Night Stalker is not a figment of Pamela’s imagination as she tries to convince the police that her life is in danger. While trying to identify a serial arsonist, a Fire Marshall suspects a highly decorated firefighter in Turning Point. 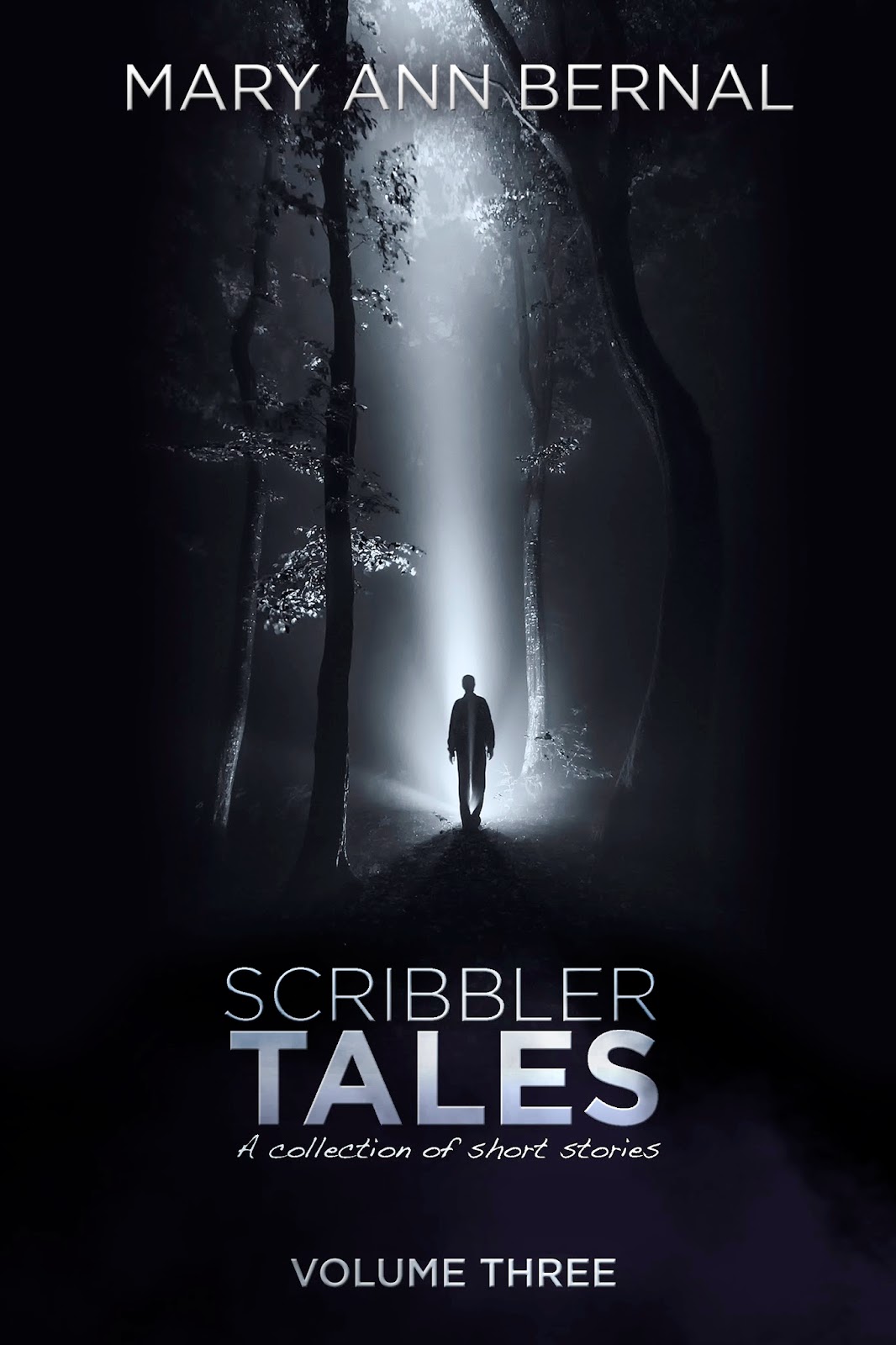 
Madeline's personal feelings cloud her judgment in Broken Promises where she must choose between love and obeying the law.  When the guilty walk, a vigilante executes the criminals in Deception. Endgame finds a government researcher running for her life after discovering a horrific CIA secret in the isolated facility. A modern day Don Juan's life is turned upside down in Malice when he is falsely accused of rape. In The Portrait, Holliday is obsessed with a formidable ancestor whose spirit wishes to possess her soul. 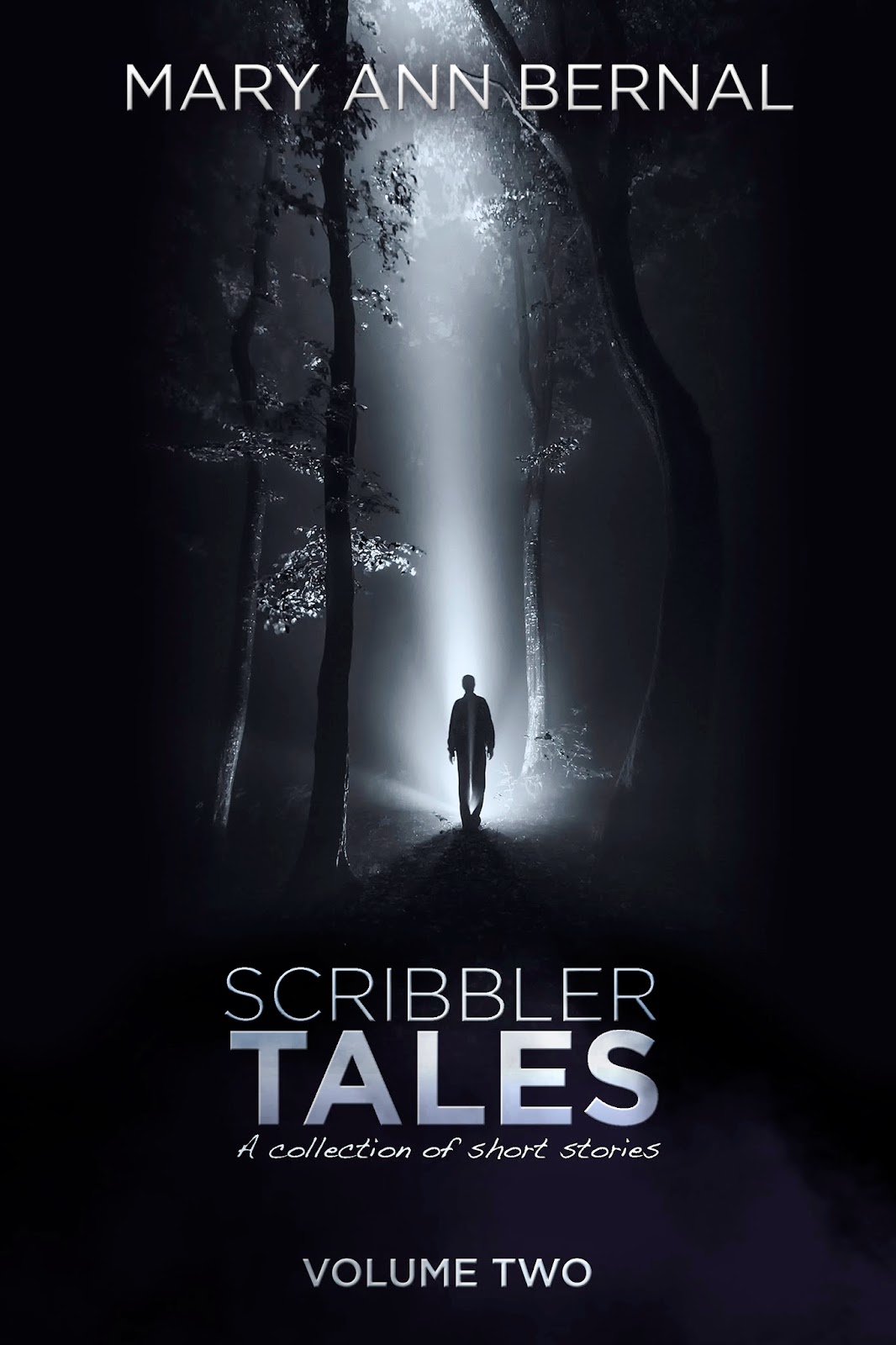 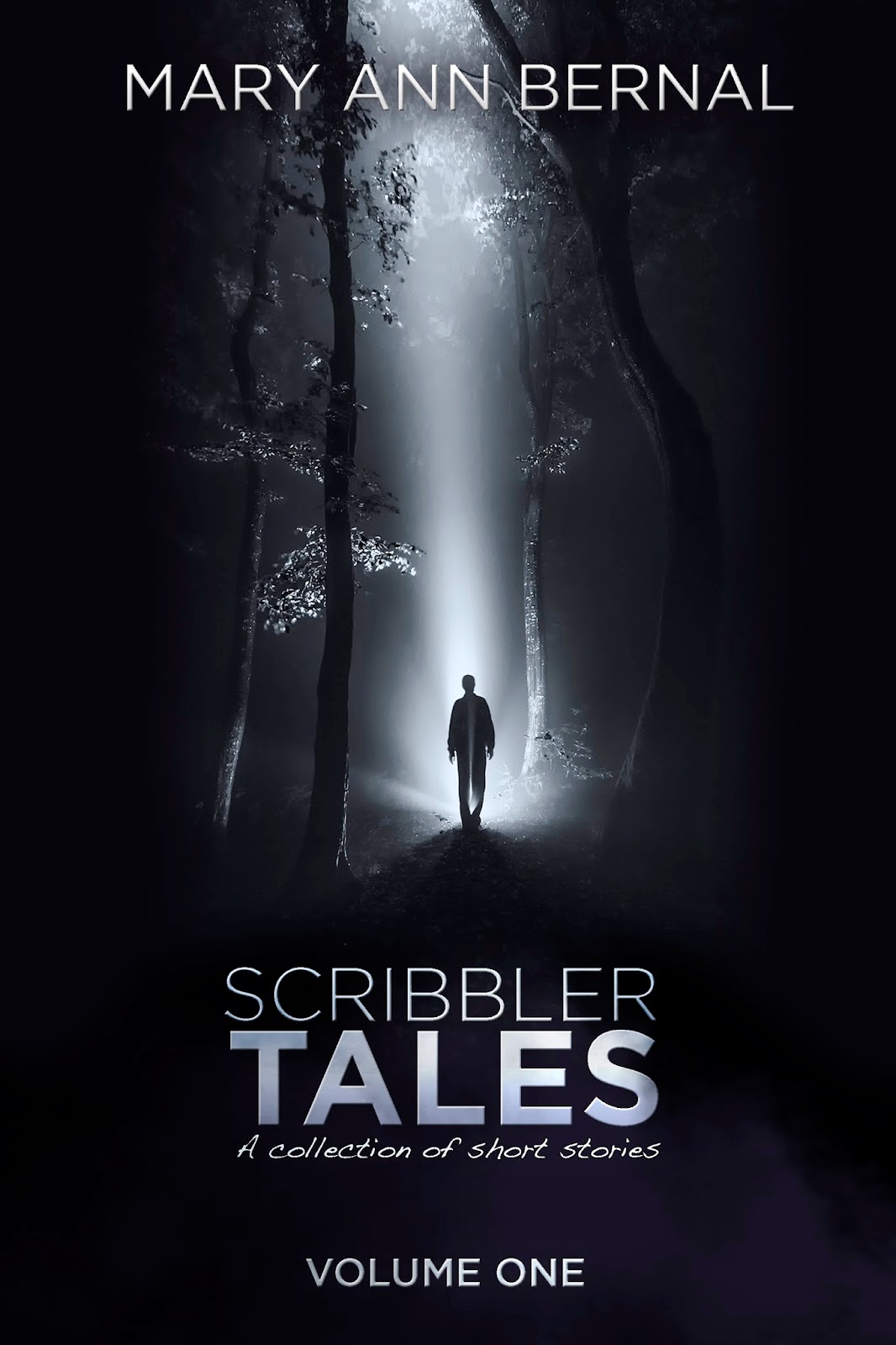 Purchase Out of the Depths


"Out of the Depths" by Mary Ann Bernal is featured in the Green Wizard Publishing anthology, "Reality Bites 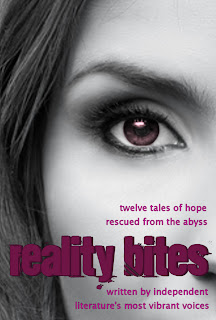