On October 16
456 Magister militum (Master of the Soldiers) Flavius Ricimer defeated Emperor Avitus at Piacenza and became master of the Western Roman Empire. Ricimer was the first German who became a virtual king of Italy.
1551 Edward Seymour Duke of Somerset and Lord Protector of England during the minority reign of Edward VI was re-arrested. He was executed for felony in January 1552 after scheming to overthrow John Dudley's (Earl of Warwick) regime.
1555 The Protestant martyrs Bishop Hugh Latimer and Bishop Nicholas Ridley were burned at the stake for heresy in England.
1793 Queen Marie Antoinette was beheaded during the French Revolution. 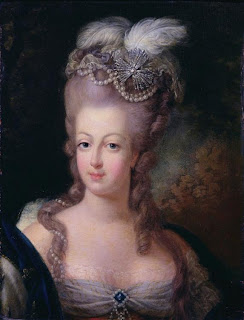