About The Illustrated Woman by Mark Barry 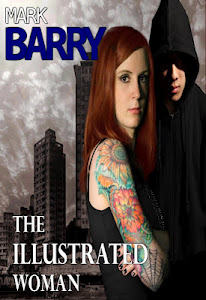 The story takes place in the present tense and in June 2012. First person narrative from the point of view of the title character. It's a love story.


Emily is a twenty six year old unemployed lone parent living in a two bedroom flat on an estate in Bilborough. Her daughter is seven. All the story takes place in daylight while her daughter is at school, (Unemployed people live their lives in daylight.)


Once a promising Cellist from a prosperous middle class Wollaton family, she dropped out of school after a disastrous first relationship with an amoral, predatory older man and a sneaky shoulder tattoo which angered her parents. They no longer speak and Emily is alone.

Every week, she charts her life through a developing tapestry of tattoos which cover the left half of her body, from a runic inscription on her foot, all the way to a single tear under her eye.

One half of her body is ice cream white, the other is covered with some of the most ornate tattoos you can imagine.


In a health centre, she meets and falls in love with a depressed older man who suffers clinical interview anxiety and agoraphobia.

In a world where buses come two at once, she subsequently falls for his friend, a handsome young firebrand, a tall, brilliant, History graduate who, no matter how hard he tries, cannot get a job, even in a Poundshop. Thus, his bitterness transcends the feelings of all three of them.


Emily is beautiful, corrupted, decadent, lost and fatally alluring to both men and each respond to her in different ways. As with all triangles like this, the story ends in a tragedy that affects everyone around them. 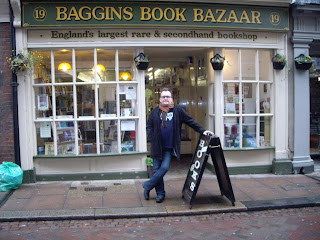