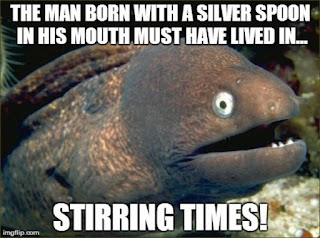 A team led by Dr Bob Nicholson from Edge Hill University is creating a new extensive database of Victorian jokes, which will analyse gags and semi-automatically pair them with an appropriate image (or series of images) drawn from the British Library’s digital collections and other archives.

Historians, researchers and members of the public alike will be able to re-generate the pairings until they discover a good match (or a humorously bizarre one), to create their own meme that can then be shared on social media.

Nicholson’s team will trawl thousands of Victorian newspapers in order to build up the joke database. The jokes will then be revived and brought up-to-date by the meme machine.

“It will convert [Victorian] jokes into new forms of humour, inspired by the kinds of humour that do the rounds on the internet… We’re imagining Victorian jokes in new ways,” said Nicholson.

Here we reveal seven of the Victorian jokes brought to life by the meme machine, which will be developed over the coming months: 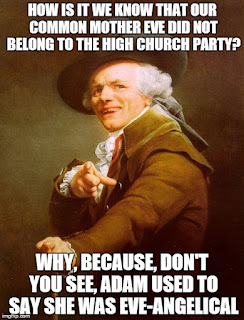 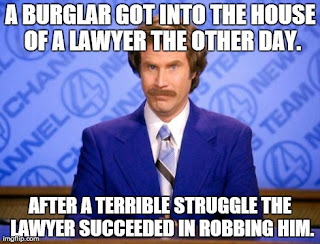 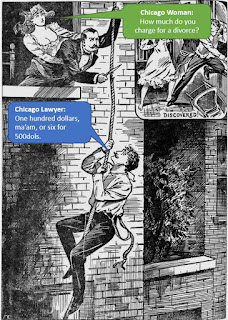 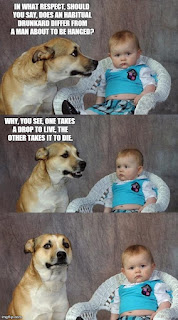 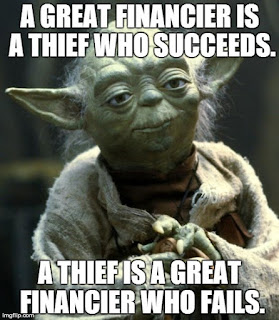