How many fingers did Anne Boleyn have? 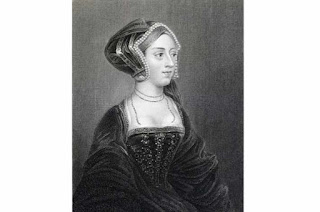 There is no concrete evidence that Anne Boleyn had six fingers. George Wyatt, grandson of court poet and ambassador Sir Thomas Wyatt, made reference to an extra nail on one of Anne’s fingers, which may be plausible, although no other reference exists.

Nicholas Sander, a Catholic Recusant who was living in exile during Elizabeth I’s rule, went even further, describing Anne’s numerous deformities, including a sixth finger, effectively labelling her a witch. But Sander was writing with a political and religious agenda: he resented the schism with Rome, and his account was intended to taint not only Anne’s name, but Elizabeth’s as well.