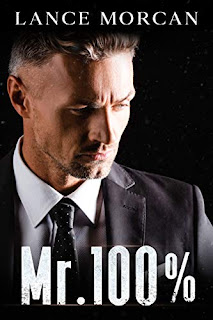 New York defense lawyer Madison Harley only takes on clients he believes innocent. He’s known as ‘Mr. 100%’ because he has never lost a case, and consequently he is Public Enemy No. 1 in the eyes of the NYPD, prosecution lawyers and the media.


The bad press has taken a toll on his personal life. His wife has moved out, taking their two young sons with her and instigating divorce proceedings. When his latest client confides that he is guilty of the horrific rape-murder he’s accused of, a depressed and guilt-wracked Harley hires a contract killer to terminate him after the jury delivers a Not Guilty verdict.
It’s 1987 and groundbreaking developments in the field of forensic science sees DNA profiling used for the first time in criminal investigations in America. The release of DNA test results causes Harley to rescind his order to carry out the hit on his client. Unfortunately for him, the killer doesn’t change direction once a ‘kill’ order has been placed.
The nightmare scenario that follows sees Mr. 100% negotiating for his client’s life, his own life and the lives of his estranged family with a Mafia henchman, stalking a contract killer and acting as a minder for a client who it appears really is innocent and who is oblivious to the mayhem unfolding around him.
Throughout it all, Harley is sustained by the affections of a new woman in his life – a prosecutor with the District Attorney’s Office no less. 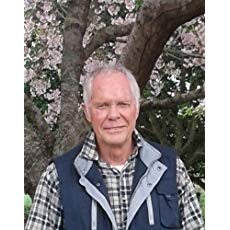