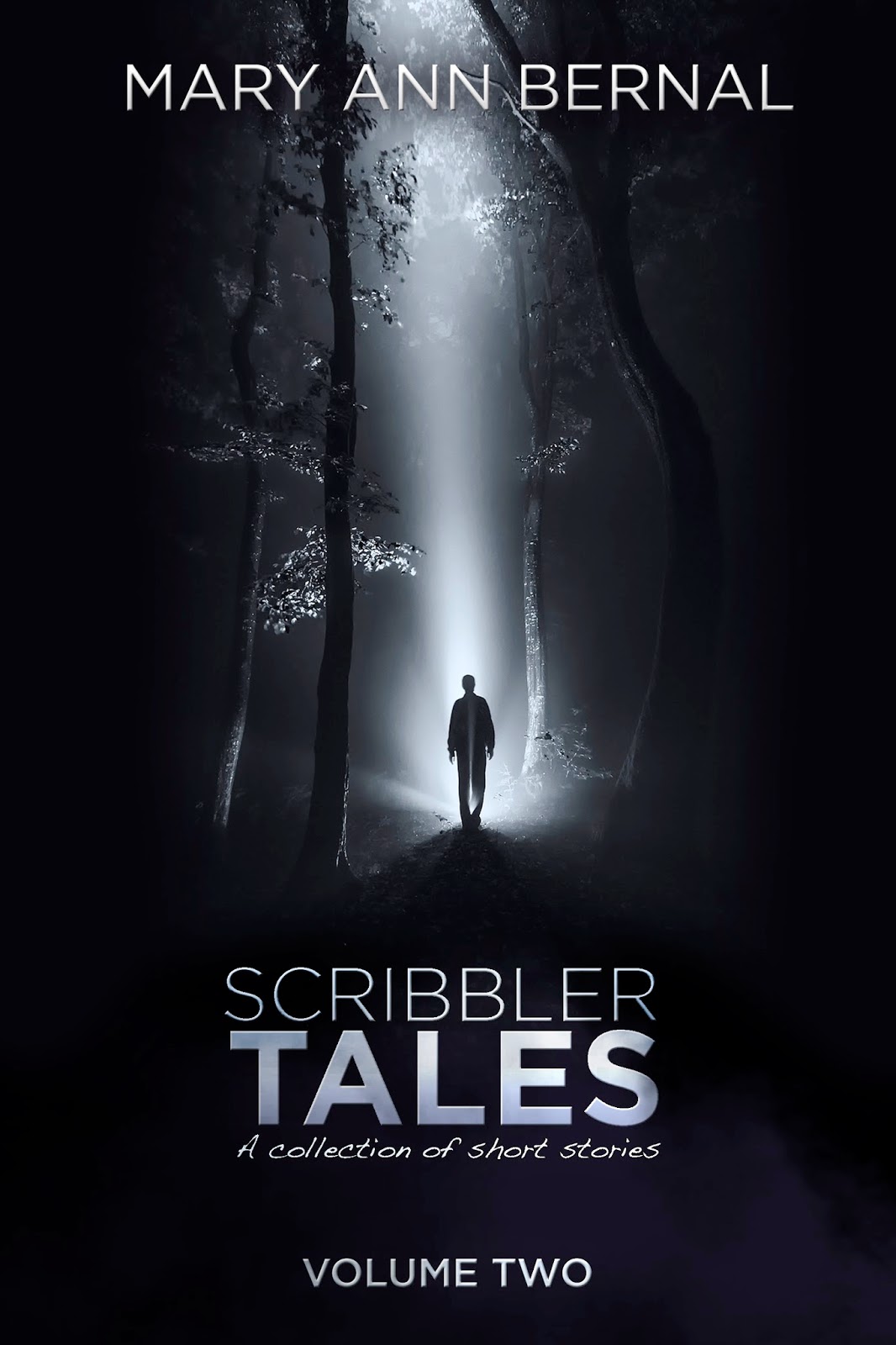 “Scribbler Tales is a unique mix of genres in one anthology rich with tension, humanity and genuine emotion. Unconventional settings and unexpected twists are bound to leave you pondering long after you close this book.”

Madeline’s personal feelings clouds her judgment in Broken Promises where she must choose between love and obeying the law. When the guilty walk, a vigilante executes the criminals in Deception. Endgame finds a government researcher running for her life after discovering a horrific CIA secret in the isolated facility. A modern day Don Juan’s life is turned upside down in Malice when he is falsely accused of rape. In The Portrait, Holliday is obsessed with a formidable ancestor whose spirit wishes to possess her soul. 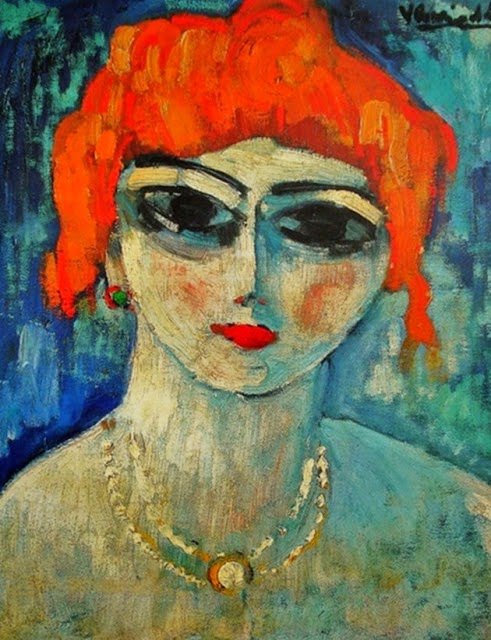 
My Review
Mary Ann Bernal’s second volume of Scribbler Tales is filled with stories of human nature at its finest and certainly at its worse. These pieces are sure to intrigue and inspire. The writing is flawless and the characters were all unique and yet life-like.  The author has a way with words and setting a scene that makes you feel that you are among the characters. Her stories bring you to another place and are always a good escape into the unknown.
Broken Promises is a story about Madeline who has romantic feelings for her boss Nathan. This is a great story of deceit. The turns had me emotionally involved. I was swept away into the drama.
In Deception what happens when a movie star is murdered will surprise you. Waiting for this killer to make a mistake. It’s just a matter of time. This is a mystery that I was hoping would be solved.

Endgame is a wildly entertaining story where nothing is as it seems. Grabbed my attention and held on until the end. This is a pretty incredible story.

The last story, The Portrait is a powerful read. Evil lurks! What will a woman do to preserve her dynasty? Great fun.

Quote from Endgame ~
In Malice Andrew seems to have a lot to offer. No problem getting the attention from the opposite sex. He loved the chase but grew tired of his conquest. Somehow to his misfortune.

"Sandy was running on pure adrenalin, her breathing was shallow and rapid as she edged closer to the road.  She was almost there, she could see the pavement and lights - car lights.  The car screeched to a halt as Sandy ran into the road, but the driver was not quick enough on the brakes, and she fell unconscious to the ground."
Scribbler Tales: A Collection of Short Stories (Volume One) 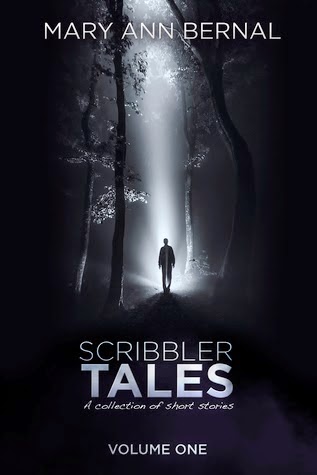 “Scribbler Tales is a unique mix of genres in one anthology rich with tension, humanity and genuine emotion. Unconventional settings and unexpected twists are bound to leave you pondering long after you close this book.”

In “Desperate Measures,” you will learn of human cloning experiments gone awry. “Forbidden Lore” beckons Arianna and Ethan into a haunted cemetery where you

will discover how they survive the night. Star-crossed lovers who refuse to accept the inevitable rise to a surprise ending in “Forever Lost.” In “The Hourglass,” the weakness of human character is exposed when Flair makes a covenant with the Devil. “Sail with Me” is a slice of life read about the confessions of a military brat who changes his life against all the odds. 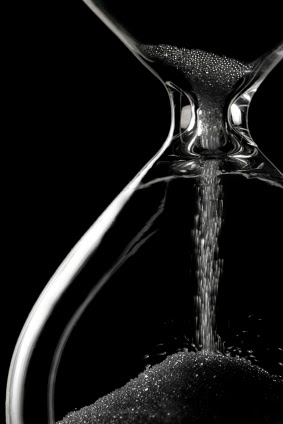 Scribbler Tales: A Collection of Short Stories by Mary Ann Bernal, all dark, are written in such a way that you have to read more. The author crafts stories that pull her readers in. Wanting more but getting just enough. There is great skill that goes into her stories but she seems to write with ease. The words flow effortlessly. This is a smart collection that kept me guessing. Slices of life that no matter how far fetched feel authentic.

Desperate Measures is sharp. Hauntingly realistic. This is an interesting story about cloning. Quite chilling and entertainingly good.

Forbidden Lore is the story of Ethan and Arianna a married couple who met on 9 11. This is an intriguing story that kept me guessing and glued to the page. Nothing is as it seems and I was brought into the mystery that was Forbidden Lore.

Forever Lost is such a beautifully written, emotional tale that played out like scenes in a movie. There is love and there is deceit. This is a love story.

Sail with Me caught my attention. I love the conversational style of this story. Right in your face. A story of a military brat. This is Aaron’s story. A coming-of-age story of sorts. I was very touched.

In The Hourglass Flair knew her fate. She watched the hourglass knowing Death was at her feet. Flair held the secret from her husband Brice. This is a beautiful creative story that moved me.

“Death’s laughter echoed sinisterly throughout the eerily still cave that rocked beneath the thunderous roar of nature’s wrath as the tempest raged outside.  Flair glared at her nemesis as she removed the dagger on Brice’s belt and flashed it before her amused opponent.” 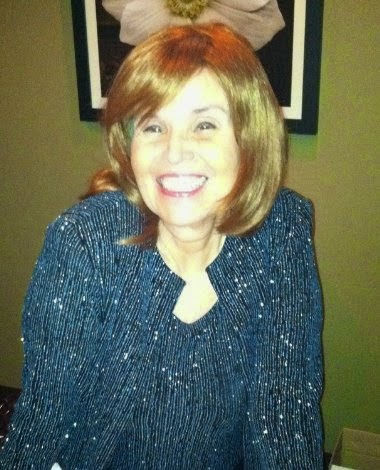 I fell in love with medieval England after I read Sir Walter Scott's Ivanhoe. Then came the great Hollywood epics such as Knights of the Round Table, Prince Valiant, The Black Shield of Falworth and The Vikings, to name but a few. Add to the mix Camelot and an incurable romantic Anglophile was born!
The Briton and the Dane novels are set in Ninth Century Anglo-Saxon Britain when the formidable Vikings terrorized the civilized world. The epic adventure runs the gamut of deception, treachery, intrigue, and complicated relationships during a time of war and conquest. Resource material such as book club discussion items, glossary of terms, period maps and character lists are available for download at http://www.maryannbernal.com.