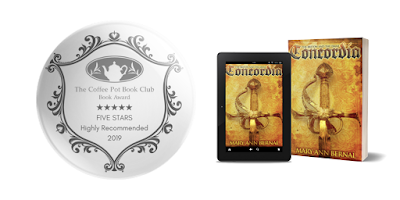 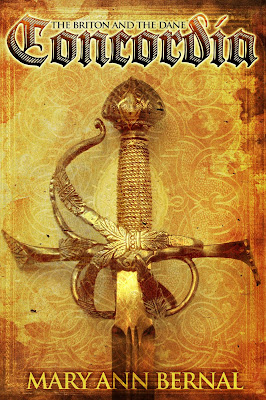 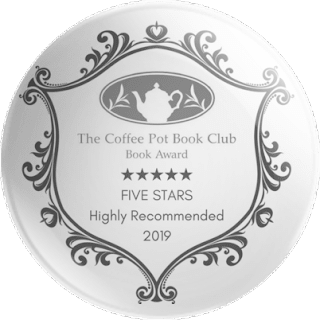 Someone should have told Concordia that when wishes come true they can leave a very bitter taste.

It had been very easy to fall in love with the young and handsome man from Hispania, but alas, their romance was never meant to be. It was nothing but an inexperienced girl’s foolish dream.

Several years have passed, and Concordia has not seen or heard anything more of Thayer, but not for one moment has she stopped loving him. Since that night, Concordia has worn the necklace Thayer gave her. He was still the first thing she thought about in the morning and the last thing at night. She wished ardently to speak with him, to see him, just one more time.

Concordia marries a man whom she regards as a very dear friend. She should be content. Nevertheless, her heart still belongs to Thayer. Desperate to please his young wife, Brantson takes her on a voyage — their destination, Rome. However, they never make it, for their boat is boarded by Saracen pirates. What was to be an adventure of a lifetime, soon turns into a harrowing nightmare.

If Concordia is to survive, then she must use her wits and her body, but there is no telling if even that will be enough. If only Thayer were here to save her. He would assure her safety and if nothing else, return her to her homeland.

Set firmly in the 9th Century, The Briton and the Dane: Concordia, drew me in from the opening sentence and held me enchanted until the very end. Bernal’s narrative was not only utterly irresistible but incredibly vivid in the telling. This is a story that threatened to mesmerise. It was so compelling that I read it in one sitting. There was no way I could put this book down once I had started.

Concordia is an unlikely heroine. She is spoilt and conceited. However, there is an endearing innocence about her, and for anyone whose first love was unrequited, there is a recognition of her daydreams and her heartache. She pines terribly for Thayer. As a character, Concordia certainly does her fair share of growing up as the novel progresses. Her relationship with Chad, the Saracen pirate, gave this story an unexpected twist. Of all the men in Concordia’s life, Chad, although not the most honest, is more than a match for our fiery young heroine’s free spirit.

The antagonist of this tale is an unlikely one. Thayer speaks with a double-tongue. He is not what he seems and Concordia learns a harsh but terrible lesson which is to not take anyone at face-value. Her love for him is pure, but his love for her is about control and dominance. He is the serpent who promises much but delivers nothing but heartache.

Bernal paints a dazzling portrait of what life was like in 9th Century Hispania. There is an elegant sweep of historical brilliance, giving this book an almost sensual grounding of time and place. Bernal has certainly woven the history into this incredibly enthralling tale. I was particularly interested in Bernal’s depiction of the Emirate of Cordova (Emirate of Córdoba). This was a time of power struggles and dynasties, but it was also the beginning of a political decline of the emirate. I think Bernal has captured the essence of this era very well through her fictional portrayal. The tension between the Muslim community and the Christian one is evident throughout this story, and indeed history tells us that there was much unrest, particularly at the Christian border.