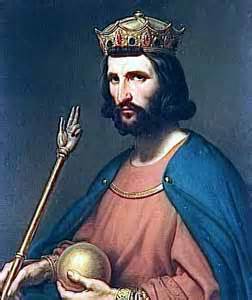 987 Hugh Capet was crowned King of France, the first of the Capetian dynasty that would rule France until the French Revolution in 1792. 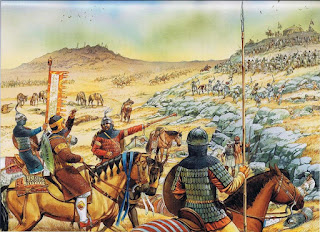 1187 Saladin, Sultan of Egypt and Syria, destroyed Jerusalem's crusader army at the Horns of Hattin, Palestine. 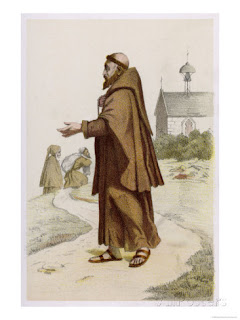 1528 Capuchin Order received papal approval in a bull by Pope Clement VII.
Posted by Mary Ann Bernal at 4:00 AM