Award-winning actor and director, John Reign, will star in and direct a new horror movie project, Evergreen is the Blood 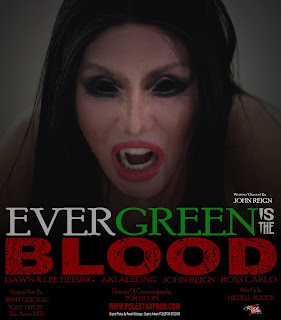 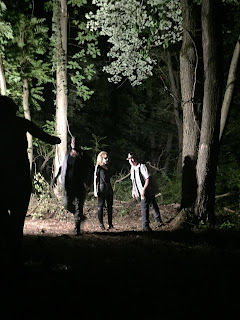 
John Wolf, a former esteemed anthropologist, lives as a recluse, after the tragic deaths of his wife and young son. Once highly sought for his insight on ancient cultures, he now lives as a hermit in the country house once owned by his parents. He spends his days in solitude, except for the occasional visit of his good friends Edward Haims and Father Shore. Forces of good and evil have been lurking in the forest behind his home. Alec Barclay, a vampire killer, is on the prowl. He and his team have discovered a lair of vampires, descendants of the original undead King in the woods surrounding John’s home. A confrontation ensues and during the fight, one of the vampires gets seriously injured and takes flight. The sun has already begun to rise, forcing her to stay protected in the shadows, for the sun is her destroyer. She is now trapped and wounded, finding refuge in a sliver of shade behind an old shed in John’s yard. 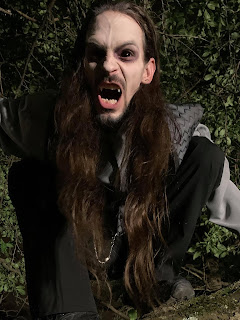 John happens upon her, immediately fascinated and smitten by the vampire’s beauty. She’s now too weak and damaged to do anything, except succumb to the stranger’s help. John takes the unholy being into his home. What will happen when a mere mortal gives shelter to a creature of the night? Still being hunted by humans, she is also pursued by others of her own kind… including the father vampire, Khunbish Uldin, who wants her as his very own. 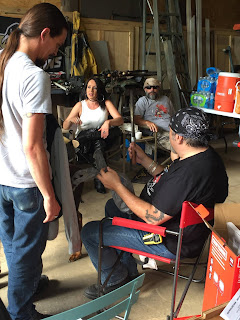 “Evergreen Is the Blood” is a film fueled by a unique, but familiar, look at vampire folklore, and has all the elements of action, drama, and a full-blown creepy as hell storyline. Just as the term “evergreen” means everlasting…this story delves deep into the evergreen blood of these mythological creatures. 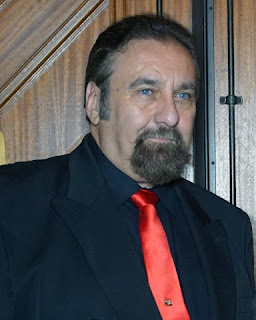 John Reign is the founder and CEO of Polestar Studios, a full-scale independent film production company, and has 40 years of experience in almost every aspect of the entertainment industry. He’s one of those visionaries that can take a small budget and still manifest it into a well-orchestrated and credible piece of cinematography.  His film “Finding Purpose” is now available on Amazon Prime. The sequel “Finding Purpose: Road to Redemption” earned the Best Feature Film Award at the 2019 Hollywood Silver Screen Film Festival, and was slated to be shown at the 2020 Tribeca Film Festival, before the pandemic hit. The sequel is available on Reveel.com and will soon be available through Amazon Prime. Both films are also available through the Polestar website at www.polestarprod.com 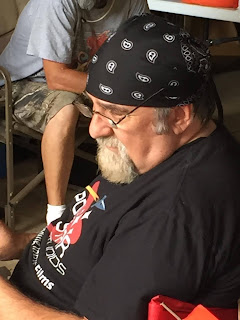 John is a former professional magician who quit when he almost drowned in a water torture escape. He was discovered by MCA Records and became a highly successful Elvis impersonator. From there, he went on to own a string of nightclubs and to become an event organizer. He is also the author of a children’s book, “Grimmets Magic Forest.”  He has been married to his beautiful wife Rowena Ermini Reign for over 30 years, and they have 13 children between them. He founded Polestar Productions LLC when he and Winnie moved to Pennsylvania in 2012 from New York, and he and Winnie have been making films ever since. Reign is signed with the Roger Paul Agency, and he and his Polestar Studios investors are currently constructing a feature film, TV production and music events studio in Hermitage, Pennsylvania. 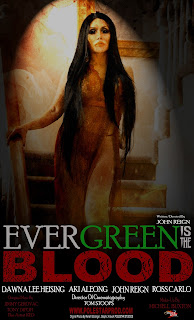