Book Spotlight: Mindy's Fight: My Destination Called Chaos and the Journey to Stillness by Mindy Dougherty 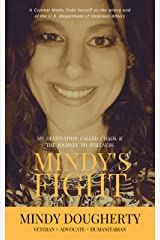 Mindy's Fight is the story about one Army female combat medic's PTSD journey from childhood sexual violence to medical neglect at the hands of the VA to finding herself. 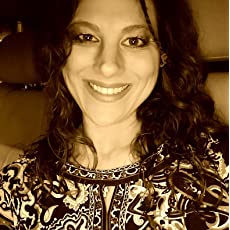 Mindy Dougherty is an Army Veteran, Author & Advocate for CRPS (chronic regional pain syndrome), adept at emergency situations and proficient in caring for patients in pre- & post-operative situations. Deployed to Bosnia, Croatia, and Hungary as a Combat Medic, she suffered an attack of appendicitis & pancreatitis simultaneously. After almost two decades of substandard treatment, she became a medical statistic under the care of the VA & now advocates for Veterans who have had similar experiences. Specialized in the utilization and development of self-care techniques in her own self-healing, Mindy shares her techniques with others, including the efforts of her organization "Feed My City" (www.feedmycity.net) that promotes healing through organic gardening. "Mindy's Fight" is her first book.