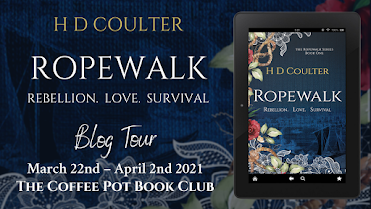 The working class are gathering. Rebellion is stirring, and the people are divided.

Beatrice Lightfoot, a young woman fighting her own personal rebellion, is looking for an opportunity to change her luck. When she gains the attention of the enigmatic Captain Hanley, he offers her a tantalising deal to attend the May Day dance. She accepts, unaware of the true price of her own free will.

Her subsequent entanglement with Joshua Mason, the son of a local merchant, draws all three into a destructive and dangerous relationship, which threatens to drag Beatrice, and all she knows into darkness.

Now, Beatrice must choose between rebellion, love and survival before all is lost, and the Northern uprising changes her world forever. 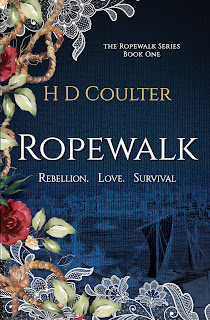